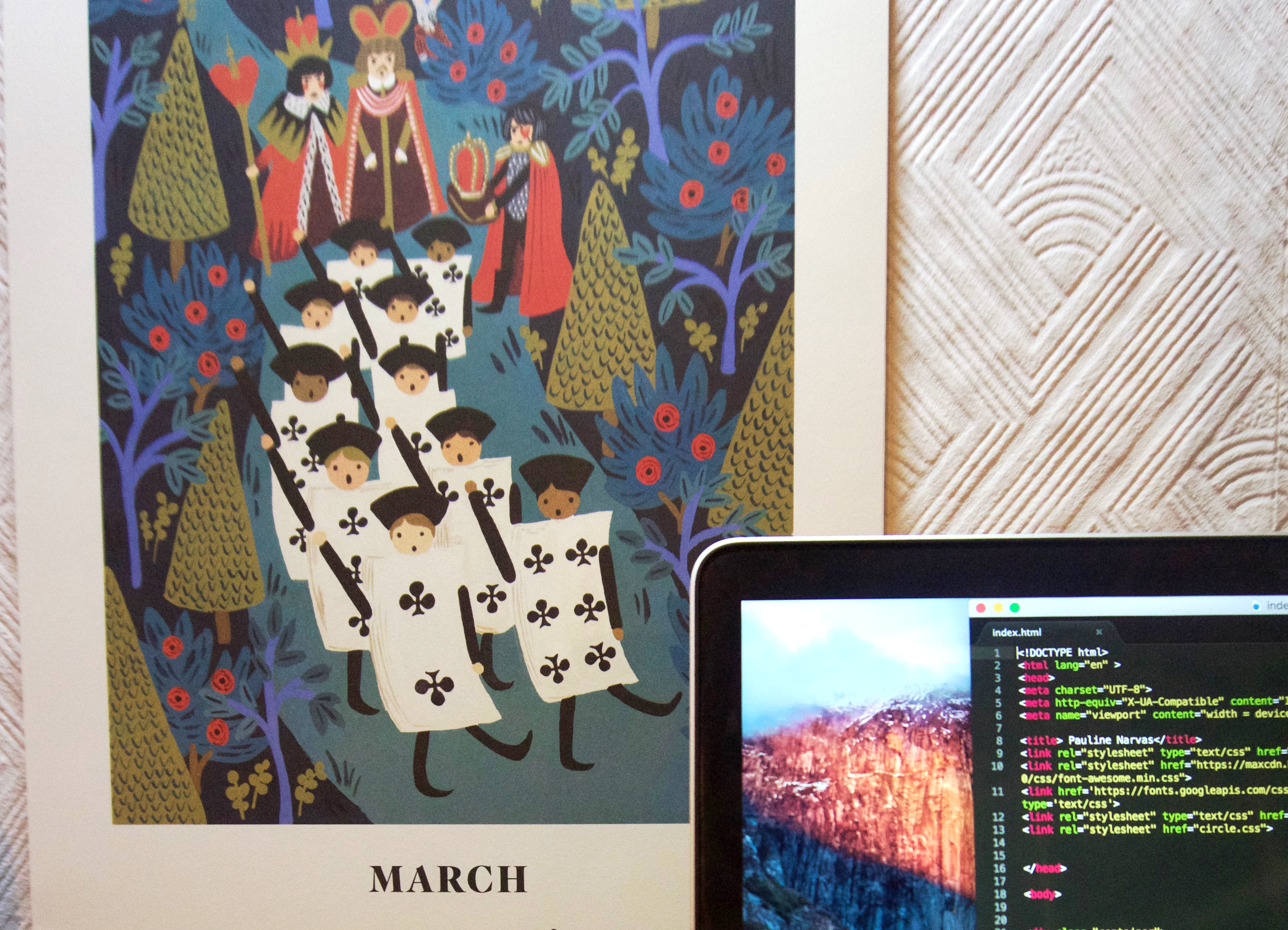 Most people already know this but I love project work. There’s something about having a team with differing specialties, all with great ideas, managing everyone to their ability and working together towards a set target that really makes me have an optimistic mindset for team-based work.

So, my first project for this semester was focusing on encouraging young people to sign up for organ donation We could use any form of media to promote the campaign.

I thought of making a responsive website – to sort of stand out from the many others making posters – with the audience-specific marketing technique to capture their attention. Overall, it was such a great project which I had fun being a part of – I mostly just coded the website and put everyone’s ideas together. Any excuse to code is a motivation in itself! 👍🏻

You can view the campaign here, it is theoretical so none of the links or forms works. I even managed to impress an employer with the site and received glowing feedback, which I am thrilled of!

A lot of people were shocked by my ability to code. I had one girl on my course say, “Wow! That’s amazing!! Literally, NO GIRL talks about coding and it’s not a girly hobby!”

I found this quite funny because I grew up in this blogosphere where everyone I know is talented web developers/designers.

Although I’m not sure if it was entirely a compliment, I took it as one, because of all the years I’ve been coding and blogging people wouldn’t look at it positively and it’d be heavily criticized.

At university, it’s a lot different.

People are actually impressed by my ability and talk about it in a positive light, which is refreshing. I feel like I can finally tell people about coding skills and blog without feeling self-conscious of what they might think or fearful of what sexist comments might be said. I’ve also inspired my girlfriends to code too, which is super exciting because:

This brings me on to my next project: Code First: Girls. As you may not know, Code First is a business whose aim is to encourage ladies into coding and hacking their careers! Proving the fact that: coding and tech aren’t just a boy’s club.

Although it was a beginner’s course and I know I’m definitely no beginner (nor expert) but I did decide to join because:

I’m actually really happy with this project because it’s the first time I got to successfully get Bootstrap actually working. You can see the project here – changing Bootstrap’s long and complicated stylesheet was probably the most satisfying thing I’ve ever done in my life, haha.

There was a little competition at the end where we could see other people’s work, I was impressed by how everyone could code up a great website from scratch in under 6 weeks.

I know it took me a while when I was learning for the first time – definitely more than 6 weeks; group work, discussions and amazing instructors helped greatly!

If you’re interested,  you can view live tweets and other images of other groups websites through the hashtag on Twitter #shefCFG.

Being surrounded by a group of like-minded girls was wonderful, I’m actually pretty sad it’s ended now. The extra-curricular two-hour course was always the highlight of my Tuesday nights!

What I gained from the course:

Attending and seeing a number of girls present and absolutely rocking it, really empowered me to step into my future career in science or technology1.

I’m happy that I’ve been able to encourage my girlfriends and others to code2 and to continue breaking the boundaries of science, tech, and engineering! #GirlPower

Let’s face it, not everything is “man” made.3

1. Which are traditionally seen as male dominated, but we’re breaking down those traditions one step at a time

2. And some have already started!

3. Reference to this YouTube video by Microsoft for International Women’s Day 2016